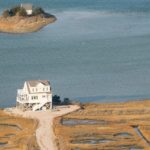 It’s not for nothing that Rhode Island is nicknamed the Ocean State. It is known for its pristine sandy beaches and ocean-front colonial towns. It is also home to several large cities, including its capital Providence, and Newport, famed for its Gilded Age mansions. Welcome to Charlestown, RI Named after King Charles II, Charlestown was […] 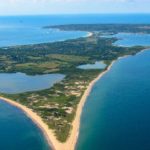 Block Island lies to the south of Mainland Rhode Island. It is known for its historic buildings, 17 miles of sandy beaches, and its beautiful wildlife preserve. Visitors can enjoy the island on foot, on horseback, by car or moped or with a breathtaking helicopter ride. Block Island’s History Several thousand years ago, as the […] 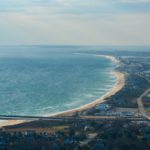 Sightseeing in Westerly, Rhode Island Rhode Island is one of New England’s most popular states, known for its graceful shoreline and Colonial towns. In spite of its name, the majority of Rhode Island is situated in mainland United States. The region is bordered on the west by Connecticut, the north and east by Massachusetts, and […]