Experience A New Perspective In A Helicopter Tour 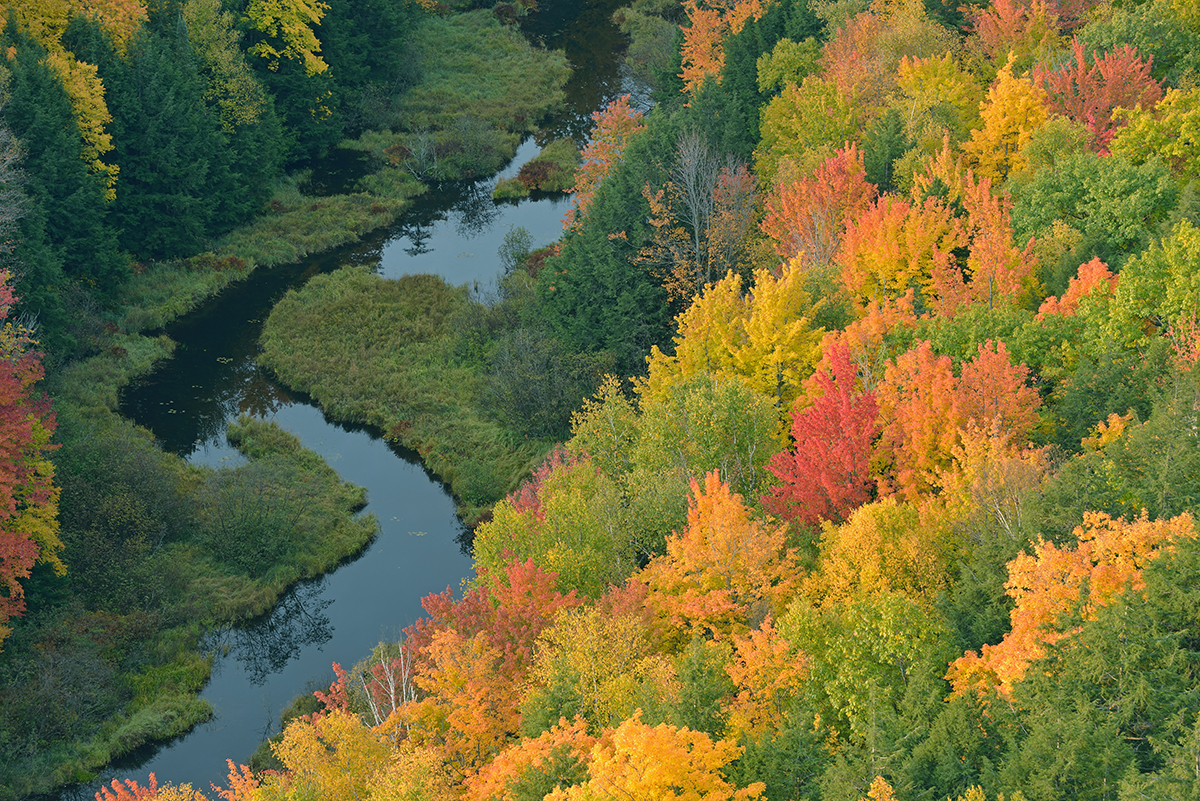 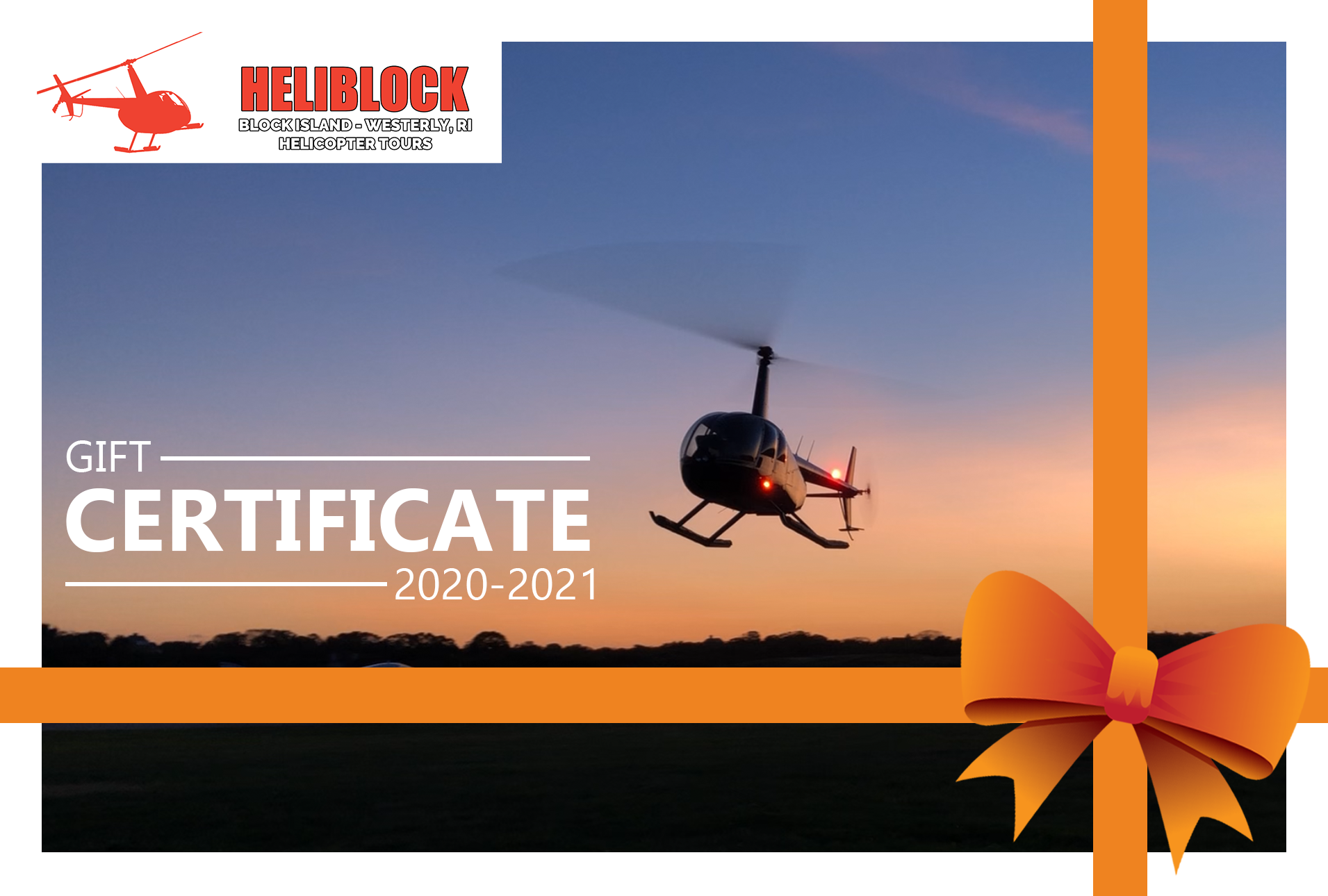 Helicopter tours make for the perfect gift. There’s nothing like the thrill of soaring through the air in a helicopter. A HeliBlock gift card is a unique gift they won’t soon forget.

HeliBlock Flight School is the perfect place to learn to fly. Whether you’re looking for a new hobby or have dreamt about a career in the helicopter industry, Heliblock provides the best aircraft and the highest quality flight training. Learn how to become a pilot from expert instructors at a flight school with the resources to help you succeed as a helicopter pilot.

Travel in style with a private charter from HeliBlock. Our seasoned and professional pilots will ensure a quality experience and flight from start to finish. Private Charters are available to and from Westerly, New York City, and Block Island. Custom charters are also available.

Get the perfect shot! Give us a call

Aerial photography is a beautiful way to capture landscape, architecture, and wildlife. Get amazing shots of the Rhode Island and Connecticut coast line, explore the Connecticut River Valley, or search the ocean for the perfect photo. If you are a photographer looking to capture aerial photographs, contact us today to set up a helicopter flight.
(401) 859-1001