Helicopter Operations Based Out of Westerly, RI

HeliBlock provides professionally trained pilots, quality aircraft, and timely services around the New England area. We offer transportation to popular locations like New York City, Boston, and the local islands, along with aerial tours out of Westerly and Block Island. Instruction of all levels in our Robinson R44 helicopters is also offered year-round!

We are committed to providing exceptional and professional helicopter services with safety and customer satisfaction as our top priorities. HeliBlock began as an aerial sightseeing business that only offered helicopter tours around Block Island. Since then we have grown and now offer charter services, aerial photography, flight instruction, wildlife survey, and an additional tour location in Westerly RI. As Heliblock continues to grow, our priorities remain to provide clients with the ultimate helicopter experience while focusing on outstanding customer service and exceptional value. 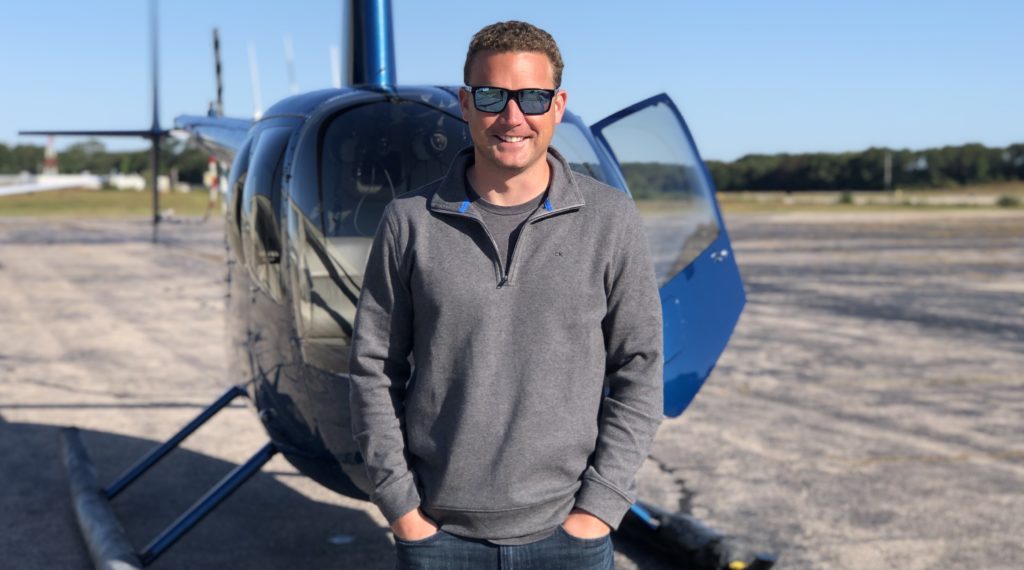 Originally from Connecticut, Matt spent a few years traveling which eventually lead him to flying. He decided to pursue his flying career and the sense of freedom it provided by attending flight school in Utah. After completing his flight training, he was employed as a professional pilot for several years. Since then, Matt has acquired thousands of hours of flight time. That experience, paired with an entrepreneurial spirit, drove him to establish his own helicopter company, HeliBlock. 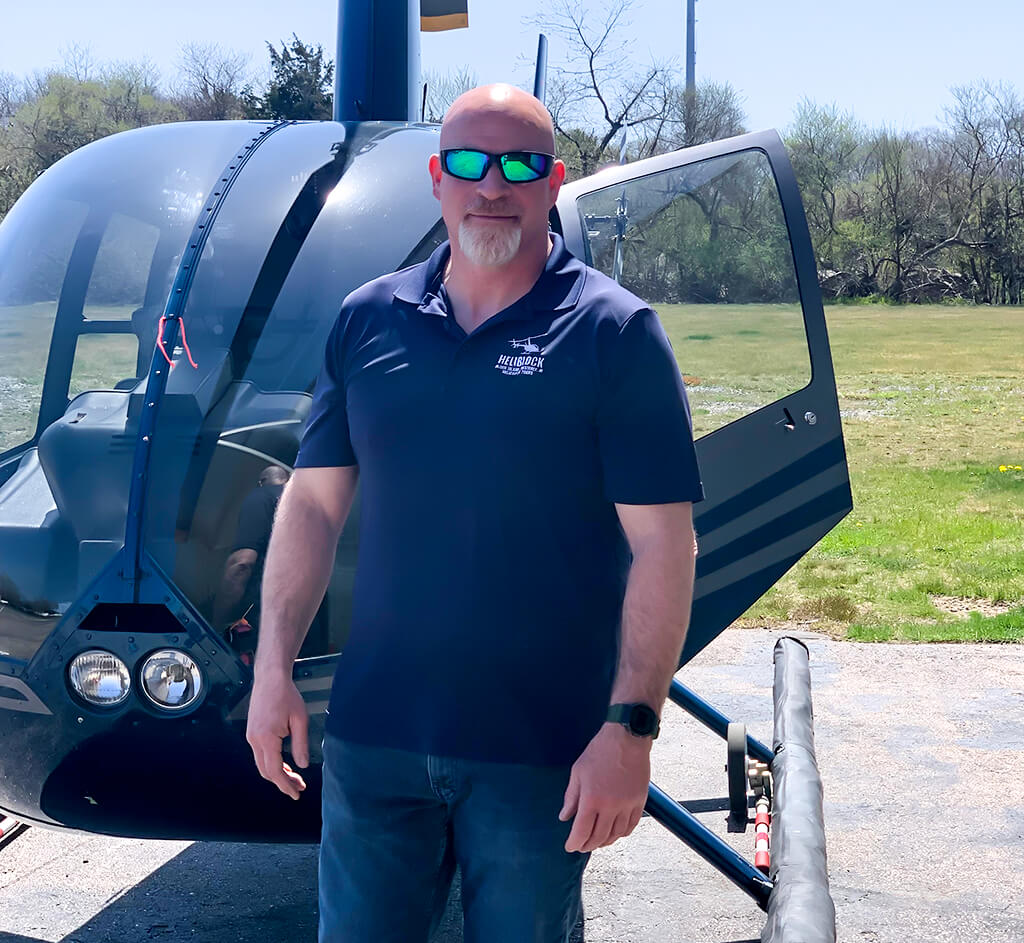 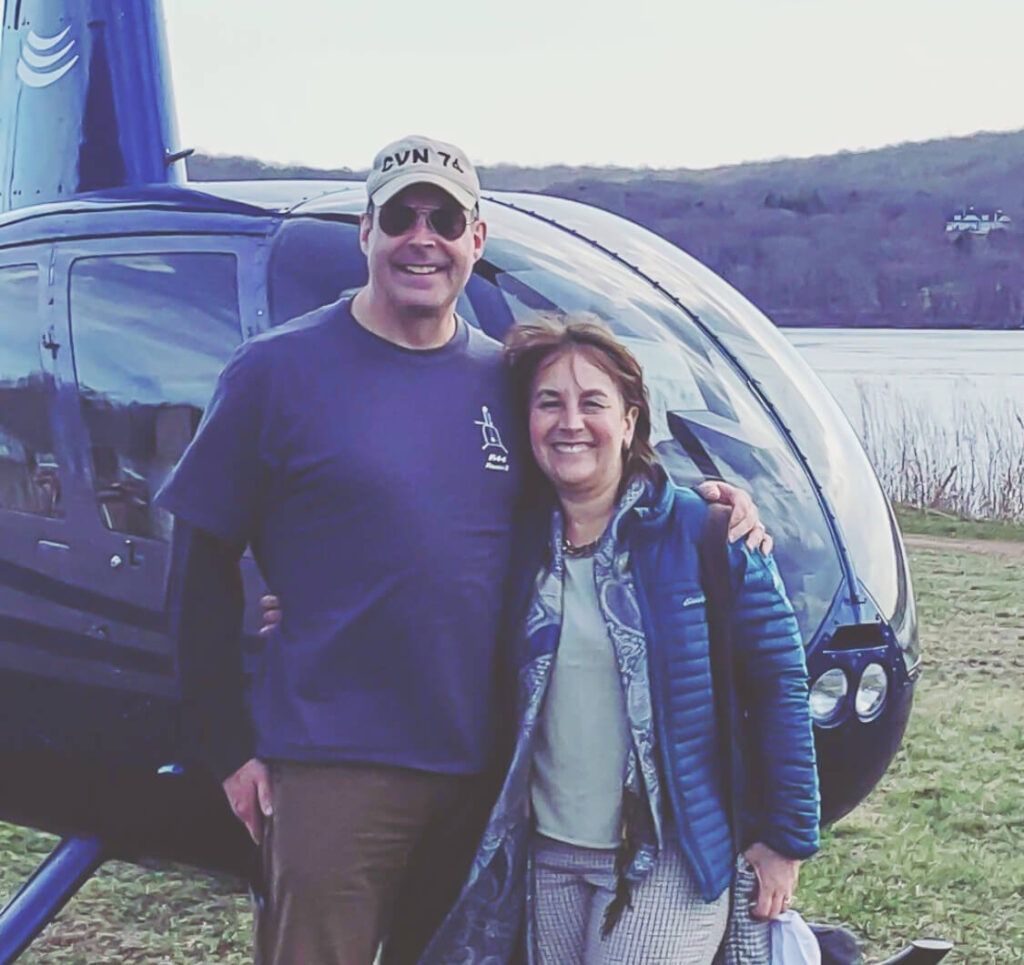 With 35 years of aviation experience, Phil’s passion for flight is infectious. A former Marine Corps Officer and Naval Aviator, he holds advanced operational and instructor ratings in Fixed Wing and Helicopters. Phil’s combined focus on safety and enjoyment shine through with customers from special occasion Charter Flights to complex student evaluations. 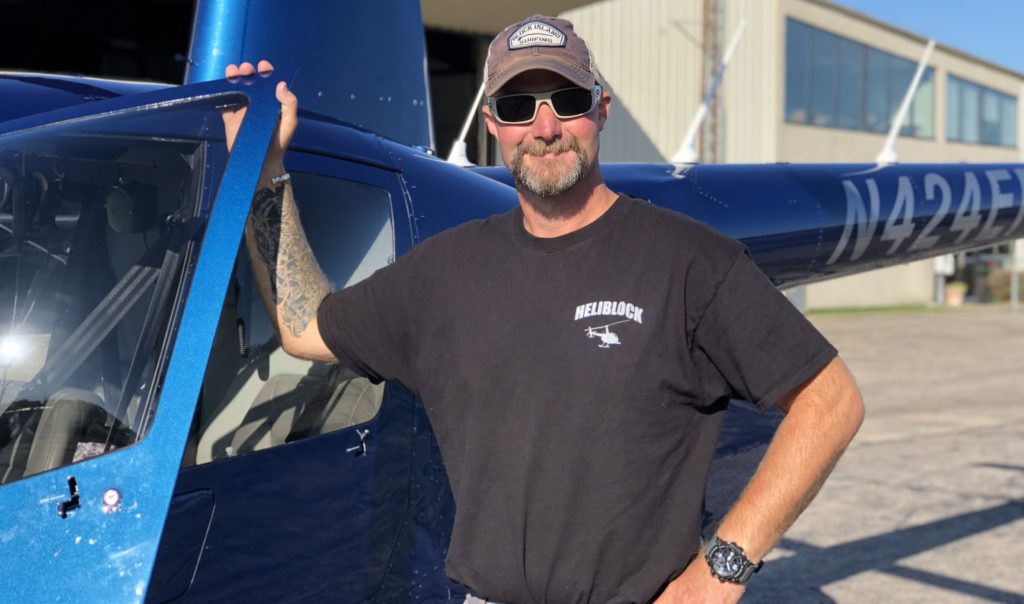 As a lifelong resident of Block Island, Tristan has a wealth of knowledge about our island location. He is passionate about flying and enjoys sharing his flying experience with any passenger he brings along. Share your helicopter journey with him to get the perfect Block Island experience! 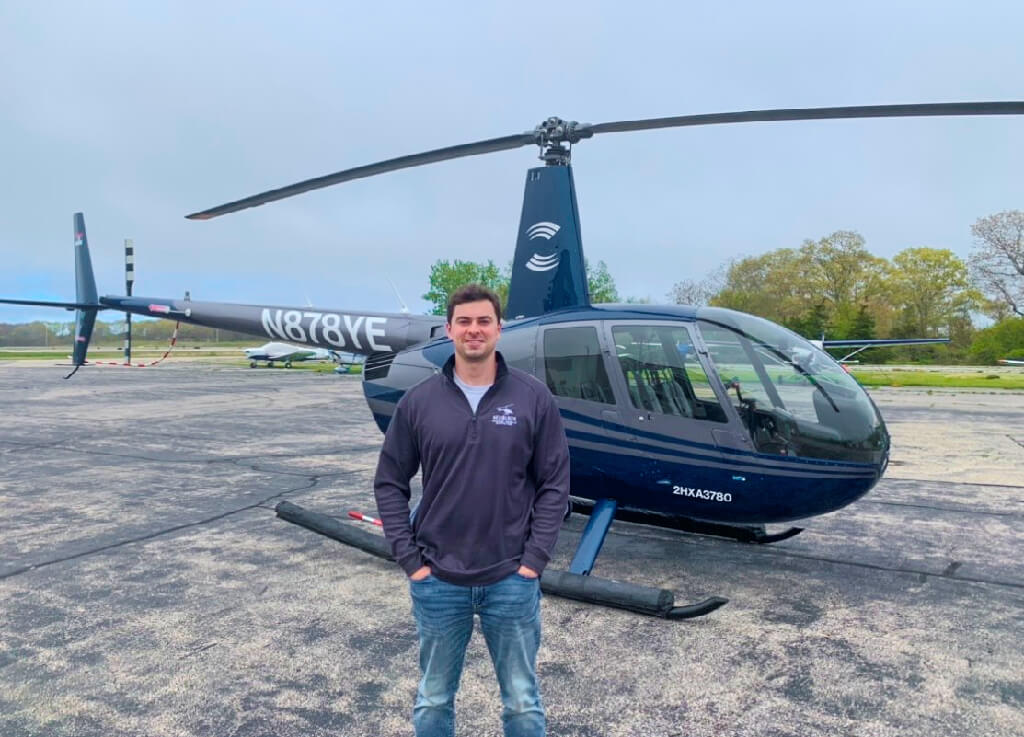 Raised here in Rhode Island, Ciaran has always had a passion for aviation. After graduating from the University of Rhode Island, he began pursuing his aviation career as a student at HeliBlock. After completing his private, commercial, and flight instructor flight training, he now works for the company as a certified flight instructor and tour pilot. 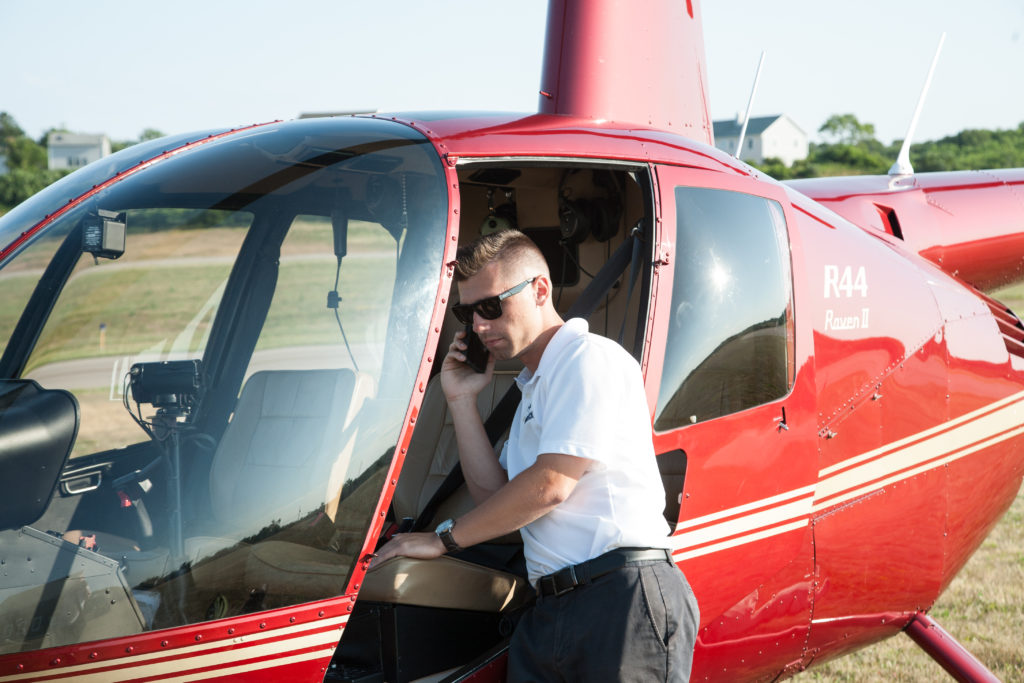 Originally from Massachusetts, Michael’s family moved to Las Vegas when he was just two years old. He was introduced to flying by his grandfather. After relocating to Maryland in 2005 and continuing his education, Michael decided to attend flight school and pursue a career in aviation. Once there, he found a true passion for flying helicopters. With multiple years of experience, Michael is now a certified flight instructor and part-time pilot for HeliBlock.

Micheal grew up in Connecticut and was constantly reminded of his admiration for helicopters as he lived within 5 miles of a local medivac company, LifeStar. Michael was in his last year of high school and ready to become a carpenter when he met one of the Lifestar pilots who ended up referring him to a rotorcraft flight school. From there, Michael went on to receive training from a commercial pilot’s license and is now one of our full-time tour pilots. He is currently working on becoming another one of our flight instructors.